You are here: Home1 / Baby Damon’s story and a mothers love

It was 2005 and Lisa Murphy was joyously expecting her first child. The pregnancy had been uneventful as Lisa entered the hospital to deliver her baby boy. While Lisa believed the labor was proceeding smoothly, her doctors at the hospital gave her Pitocin to quicken the labor process. What began as a happy occasion turned into every expectant mother’s nightmare.

The ten hour delivery was fraught with medical errors that could have been prevented or corrected. The medical staff continued to administer Pitocin as the baby showed clear signs of distress on the fetal monitor. As the head was delivered, the baby became stuck in the birth canal and suffered shoulder dystocia as a result of too much force being applied to bring the baby through the birth canal. The doctor applied a vacuum suction twice to deliver the baby. However, the force of the suction resulted in more damage. The baby’s skull had been fractured as well as his collarbone. When he was finally delivered, he was blue, unresponsive, and limp. After two failed attempts to intubate the baby, the third was successful, but the damage was done.  The baby was then airlifted to Dartmouth Hitchcock Medical Center where he was placed in the Intensive Care Nursery.

The botched delivery and extensive lack of oxygen left the newborn with severe permanent brain damage, a fractured skull, and a fractured collarbone, as well as countless medical problems and lifelong therapies, Doctors, specialists, and hospitalizations. The medical errors left Damon blind, a quadriplegic, and with cerebral palsy. Damon would never experience a normal life.

Lisa was forced to quit her job in order to take care of her infant son. Six months after Damon’s birth, Lisa called Attorney Kevin Dugan who immediately reviewed the medical records of Lisa’s entire pregnancy and delivery. A medical malpractice suit was filed against the hospital and the doctor.

Two weeks prior to Damon’s 3rd birthday, Lisa lost her firstborn son due to health complications resulting from his initial birth injuries.

In spite of the pain and anguish associated with Damon’s life of suffering, Lisa doesn’t want other mothers to have to suffer what she and her family have endured as a result of medical mistakes. The hospital no longer delivers babies.

Lisa remains grateful for the support and care provided by Attorney Kevin Dugan and the staff of Abramson, Brown and Dugan.  “They were wonderful throughout this ordeal. They kept me informed and were always compassionate. I’ve recommended them and will continue to recommend them to others who’ve suffered as a result of medical malpractice.” 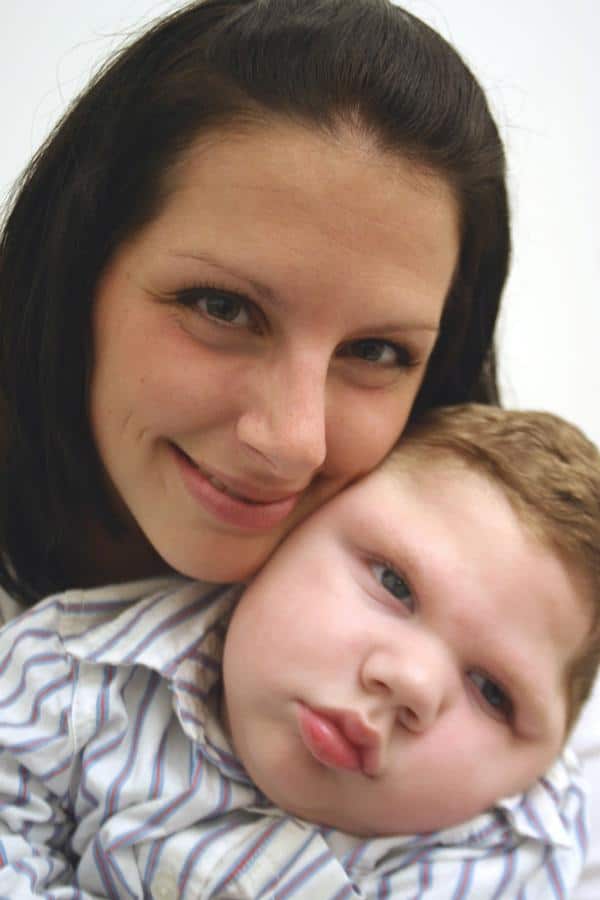