You are here: Home1 / A misdiagnosed cancer survivor’s story 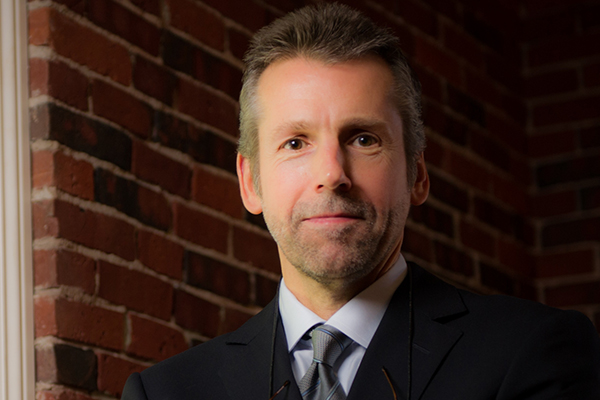 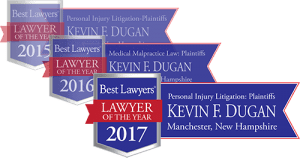 When a spot on Norman Jenkins right arm appeared he went to his doctor who dismissed it as nothing abnormal or serious and froze the lesion. Relieved, Norman went about his daily routine of work and caring for his wife and family. But the spot on his right arm didn’t go away. On the contrary, it got worse. He went back to the doctor’s office and it was frozen again. When it grew for the third time, the doctor’s office referred him to see a dermatologist who performed a biopsy. Four days later, he received the bad news that would impact his life for the next three years. The dermatologist told Norman the spot was advanced melanoma and would have to be treated aggressively and immediately. He was referred to the Norris Cotton Cancer Center at Dartmouth Hitchcock Memorial Hospital in Hanover where surgery was scheduled.

During the surgery, a large portion of the tissue from the upper arm had to be removed along with the lymph nodes on the right side of his body. After the extensive surgery, Norman endured 28 radiation treatments followed by two and a half months of Interferon treatment. At that point, Norman called an attorney. He was told he had three years to file and should wait for at least a year. Eleven months after his surgery, he contacted the lawyer again who abruptly told him he didn’t have a malpractice case.

During a one year check-up, doctors found a nodule in Norman’s left lung. Surgery was scheduled for a lung re-section. At that point, Norman called another attorney whom he knew who referred Norman to Abramson, Brown and Dugan.

During the spring of 2008, Norman met with Attorney Kevin Dugan who told him he’d thoroughly review the medical records and determine if Norman had a medical malpractice claim for the delayed diagnosis of cancer.

Norman recalls that from the outset Dugan’s compassion, professionalism and empathy impressed him. “Kevin was outstanding throughout the whole ordeal. You go to some lawyers and it’s just another case to them. Kevin and his staff were different. I can sit here for hours and tell you how wonderful they were with me and my wife. Kevin kept in touch with me, giving me updates every step of the way. He really cares. Even when we resolved the case, Kevin told me to keep in touch with him. If you can have a wonderful experience in a lawyer’s office, we had it!”

Norman’s wife Barbara recalls, “We were treated like royalty by the whole staff. They were wonderful. Kevin and all his staff really have compassion.”