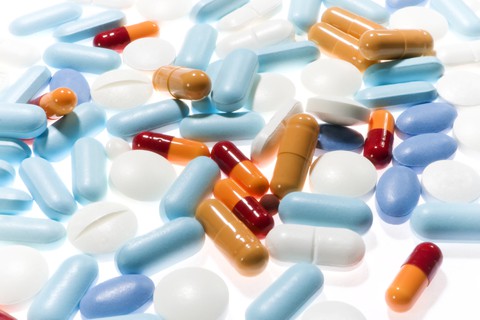 A former Encino California plastic surgeon is facing charges of involuntary manslaughter in connection with the August 21, 2010 death of Sharon Carpenter following a ten hour liposuction procedure. According to NBC News, “During the surgery, she was given a combination of liocaine, fentanyl and oxycodone. She died in Mohamed’s office after midnight.” In a bizarre twist to the case, Dr. Ehab Aly Mohamed had been performing surgery on himself and was hospitalized at the time of his arrest. In May 2010, another liposuction patient passed out during the procedure and still suffers from lingering health issues related to the liposuction. If convicted on the manslaughter charge, Dr. Mohamed faces up to ten years in prison.