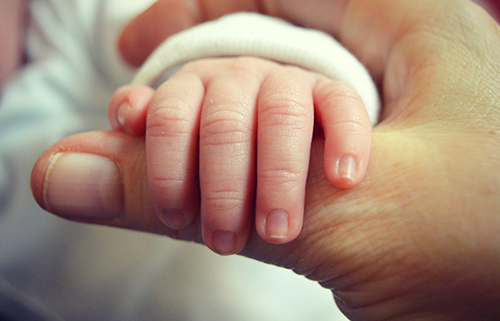 Maryland’s highest court has reversed a lower court and revived a jury verdict awarded to a family in a birth injury case. Peggy McQuitty and her son Dylan sued obstetrician Donald Spangler in Baltimore County Circuit Court for failing to inform her that an immediate Cesarean section was possible after an ultrasound revealed an abnormality in her uterus. Ten days later, Peggy McQuitty suffered a complete uterine abruption and an immediate C-section was performed. McQuitty’s son Dylan was born with cerebral palsy. If a C-section had been performed upon receipt of the ultrasound, the result could have been a healthy baby. In ruling for the McQuitty’s, the state’s high court extended the legal doctrine of informed consent to the doctor’s discussions of medical options with the patient. According to the Maryland Daily Record, “the $13 million award includes $3.5 million in compensation for pain and suffering, which is expected to be reduced significantly due to Maryland’s statutory cap on non-economic damages, resulting in a final award of about $10 million. 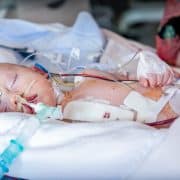 Maximizing Medical Malpractice Screening Panels Through the Use of Screening...
Scroll to top