You are here: Home1 / Uncategorized2 / NH Doc and Cancer Patient Cries Foul Over Cost of Treatment 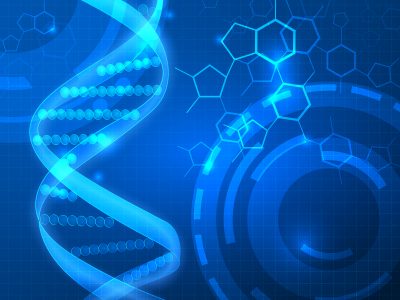 Dr. Terry Bennett of Rollinsford is battling a rare and aggressive form of cancer. However, it’s not just the cancer or the agonizing treatment that’s causing him pain and anguish.
According to Seacoast Online, “I’m being charged four times what the manufacturer charges,” said Bennett, who lives in Rollinsford with his wife Piper and their daughter Persephone, 17.
The 74-year-old doctor, who still practices medicine in Rochester, is being treated with Kadcyla, also known as T-DM1 during its development by Genentech. Genentech, based in San Francisco, Calif., is a member of the Roche Group.” The lack of transparency in hospital and drug costs is not transparent to patients and to some, may even be arbitrarily determined. Seacoast Online’s article continues, “A Time Magazine piece by Steven Brill on March 3, “Bitter Pill: Why Medical Bills are Killing Us,” attempted to explain why the health care system we have today in this country is broken. Brill talked about the hospital “chargemaster,” which is essentially every hospital’s internal price list. “No hospital’s chargemaster prices are consistent with those of any other hospital, nor do they seem to be based on anything objective — like cost — that any hospital executive I spoke with was able to explain,” Brill stated in the article. “That so few consumers seem to be aware of the chargemaster demonstrates how well the health care industry has steered the debate from why bills are so high to who should pay them,” Brill wrote. Biehl said Wentworth-Douglass is caring for an increasing number of hospital patients who cannot or do not pay for their care or only partially pay for their care — patients covered by Medicare or Medicaid.
“And, another group of patients choose not to pay their hospital bills for a variety of reasons,” she added. Bennett is not buying it. “I take care of many people who are poor in my practice, and can’t pay,” he said. “It doesn’t mean I charge the others more.”