Plano neurosurgeon Christopher Duntsch is facing six counts of aggravated assault with a deadly weapon. In an extraordinary criminal indictment, the Texas surgeon will have to answer for numerous botched surgeries that left his patients severely injured or dead.

According to the Texas Observer, “As the tragedies mounted, Duntsch’s peers tried unsuccessfully to prevent his return to the operating room. Duntsch easily moved from hospital to hospital. The Texas Medical Board took nearly a year to suspend his license after receiving the first complaint against Duntsch.

A handful of Duntsch’s patients turned to the courts to hold Duntsch and the hospitals accountable. In legal filings, they allege Duntsch was erratic, and even under the influence of drugs and alcohol while performing surgery. But his patients faced a roadblock: the decade-old tort reforms that raised the burden of proof and reduced the potential payout for medical malpractice cases. Duntsch made a cameo appearance in last year’s governor’s race, as the star of an attack ad against Gov. Greg Abbott, who, as attorney general, sought to intervene on the hospitals’ behalf, against Duntsch’s injured patients.”

In one of the worst cases of medical negligence, allegedly criminal negligence, this doctor will be held accountable for his actions. 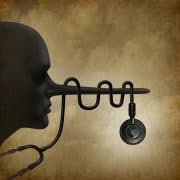 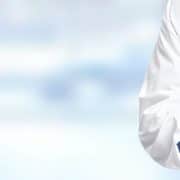 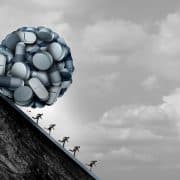 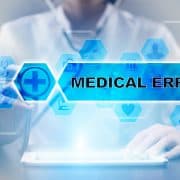 Nearly 1 in 5 Americans Have Experienced a Medical Error, Survey Reveals 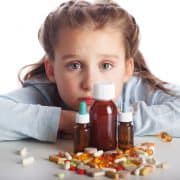